It is a reflection of general health and well-being, and can also indicate a hidden or undiagnosed genetic abnormality. This goes a long way in an integrated and holistic approach. Disruption to any stage of ovulation, fertilization, implantation can lead to the impaired fertility.

It is a serious problem in the modern world. The number of problematic couples is growing. At the moment about 16% of couples in Canada have problems with conception falling into the infertility category. For comparison, in 1984 this figure was 5%. 40% – male factor, 40% – female, 10% – combinations, 10% – unknown. 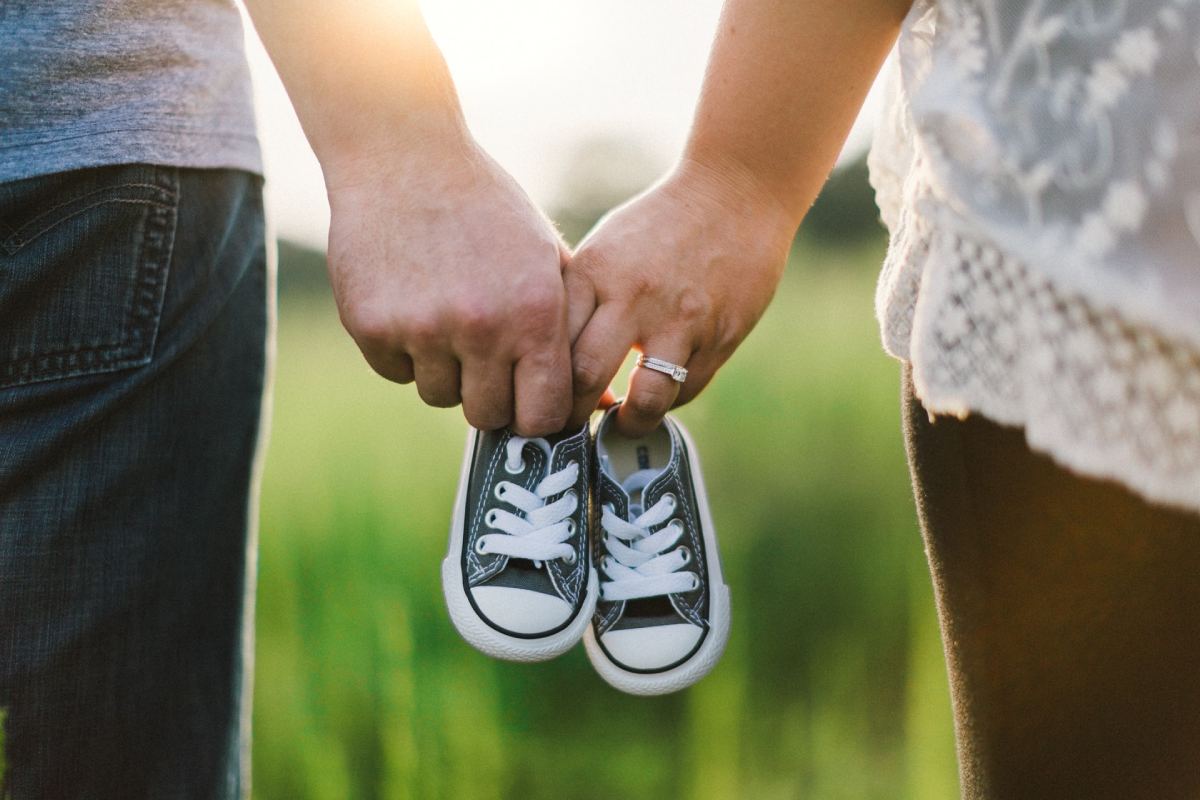 Groups of factors affecting the quality of the egg and sperm

The mobile phone is classified as bad habits. One research has shown that cell phone use more than 4 hours a day led to 25% sperm count decrease with only 20% with normal morphology.

Alcohol reduces fertility in men and women, and is also very toxic to the embryo and fetus, increasing the risk of miscarriage. In men, excessive alcohol consumption is associated with decreased sperm function.

Smoking in men leads to deterioration of the genetic material of the sperm, their morphology, mobility. In the offspring a higher risk of cancer in childhood is seen. Smoking in women can lead to infertility, ectopic pregnancy, and increased the risk of pregnancy complications such as miscarriage, stillbirth, preterm delivery, and also Sudden Infant Death Syndrome. It is important to note that environmental tobacco smoke is just as harmful as active smoke.

After the cigarettes and alcohol, Marijuana is the most common agent causing problems with sperm and egg quality. Marijuana users have impaired ovulation. Cannabinoids also interfere with the neuro-humoral regulation and thus disrupt the time of embryo implantation. Timing is very important for this process. The energy balance in the sperm is disturbed, the cells mobility and morphology suffer. Testosterone production is also reduced.

A large number of environmental factors are associated with impaired fertility in both women and men. In particular, persistent organic pollutants (POP) are resistant to degradation in the environment through chemical, biological or photolytic processes. Many of them were used in the past and a lot of them are still in use presently: insecticides, detergents, phenols, esther phthalates, pesticides, solvents, and other industrial chemicals like polyfluorinated compounds, bisphenol A (BPA), lead.

POPs, such as PCBs (polychlorinated biphenyl), used in the manufacturing of electrical equipment before 1979, but as a result we have contaminated soil and water till this time. Other POPs like dioxins and furans(by-products of incomplete combustion, including forest fires, volcanoes eruptions, engines exhausts, cigarette smoke, various industrial processes like metal smelting, bleaching during paper manufacturing, pesticide and herbicide production – they all accumulate in fat tissue of animals and then are present in food. POPs cause developmental problems, immunosuppression, tumors, they also mimic estrogens and cause endometriosis in animal models. Endometriosis is also associated with other substances leading to hormonal disorders. For example, women who were regularly fed with soy milk (baby formula) as infants are at increased risk of endometriosis.

Bisphenol A, used in many common consumption goods such as water bottles, sports equipment, receipts printed on thermal paper and food packaging, is a female and male reproductive toxin. There is a strong evidence that Bisphenol causes endocrine disruption in the ovaries and uterus in women. Men who have been exposed to intense exposure to bisphenols have a wide range of sexual dysfunctions, such as decreased frequency of intercourse, ejaculatory problems, decreased sexual arousal, and erectile dysfunction.

Pesticides have long been known as a cause of reproductive disorders. In the 70s, the use of the pesticide dibromochloropropane (DBCP) inflicted infertility on a group of workers who came into contact with it.

Vinclozolin, a fungicidal agent in the wine industry, in experiments on pregnant rats, just after a single use, led to an impairment of spermatogenesis in offspring for 4 generations.

Lead (lead-acid batteries, exhaust, even lead-free gasoline has traces of it, mining, old lead pipes) impairs fertility in both men and women. For the former, high levels of lead are toxic to sperm, for the latter, the risk of miscarriages and stillbirths increases. Any level is dangerous. Lead interferes with cognition in kids, and also negatively affects the cardiovascular, immune and endocrine systems.

Phthalates (used to soften plastic and as a perfume in personal care products) are associated with antiandrogenic effects in men, negative behavioral reactions, hypertension in pregnant women, and eclampsia.

Particles from tires in the air

I did not find any studies on fertility, but a strong effect on the cardiovascular system and the pulmonary system was noted.

Stress negatively affects sperm quality and, in women, decreases the likelihood of conception and increases the risk of miscarriage. Also worsens the outcome of in vitro fertilization.

If you are interested in this and other health topics, Doctor of Naturopathic Medicine can work with you at 101 Medical Center. Learn more.